Protected Disclosures and the Jurisdiction of the Courts 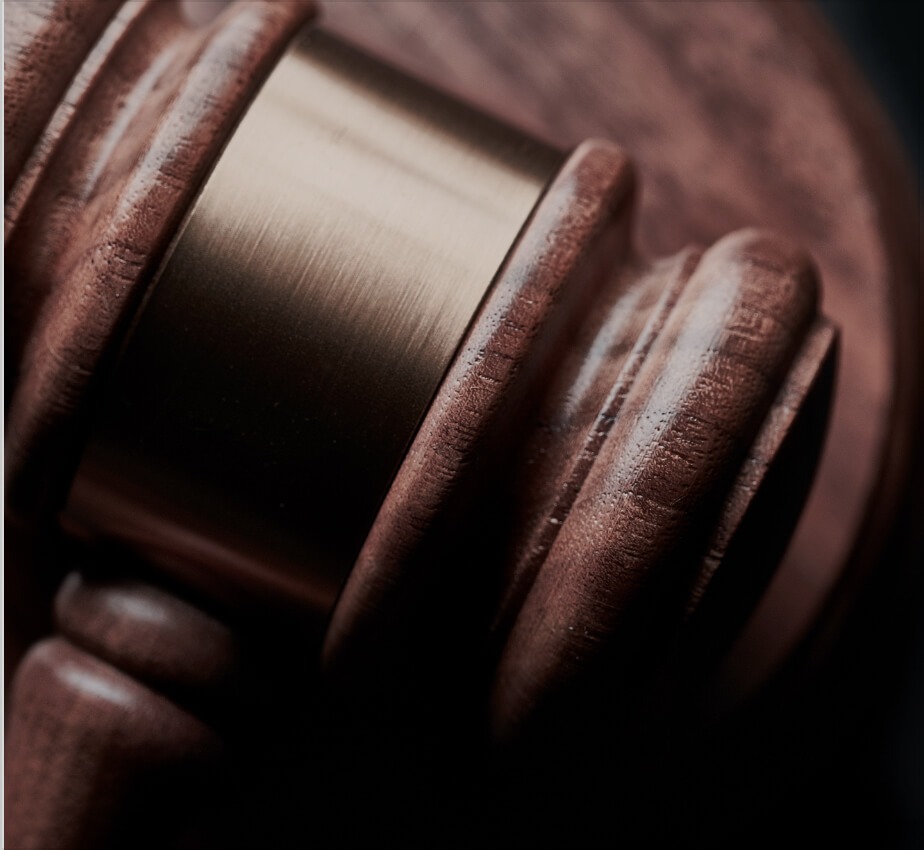 In the case of City of Tshwane Metropolitan Municipality v Engineering Council of SA & another 2010 (2) SA 333, the Supreme Court of Appeal (SCA) had to decide whether the High Court has jurisdiction to hear matters that arise from the Protected Disclosure’s Act 26 of 2000 (PDA), or whether such matters should be heard in the various Labour Tribunals.

The case deals with the Respondent’s employee, Mr Weyers, the Managing Engineer: Power System Control (PSC) who made alleged protected disclosures to the Appellant, the Department of Labour and the Engineering Council of South Africa. The alleged protected disclosures involved the appointment of electricians (system operators) at the Municipality, who were not qualified for the dangerous work performed in the PSC unit, and the possible consequences for the electricians themselves, the Department and members of the public in the City of Tshwane municipal district.

The Municipality was experiencing a shortage of skilled system operators and needed to recruit more individuals to fill these roles.[1] The nature of the system operators’ work is dangerous, as they frequently deal with high voltages and thus need to be more skilled than normal electricians.[2] Furthermore, the shortage in skilled staff meant that there was limited time for the training of system operators, who lacked technical expertise. The positions were advertised internally within the Tshwane Municipality (the Municipality).

Mr Weyers assisted in the recruitment process by setting a test to measure the skill of the applicants,[3] interviewing applicants[4] and providing various shortlists[5] to his superiors, Mr Mahlangu, Mr Booysen, Dr Lukhwareni and the Human Resources (HR) Department. The majority of the shortlisted candidates were white men, and concerns were raised by HR, Mr Mahlangu and Dr Lukhwareni, about there being no equity employment candidates for the positions.[6] Mr Weyers was aware of this issue, as he mentioned in an email when sending the shortlist that; “the employment equity candidates had lacked sufficient technical knowledge of the network, to be appointed, even when 10% had been added to their marks”.[7]

Thereafter, various disagreements arose, and discussions were held between Mr Weyers and the other members of the Municipality. In the end, it was decided by Mr Mahlangu, the General Manager of the Municipality, that “only candidates that comply with the requirements of equity shall be considered for the position.”[8] Mr Weyers formed a bona fide view that candidates would be employed by the Municipality, irrespective of their level of skills, or their ability to perform the task of a system operator.[9] He was concerned that appointing candidates that were not sufficiently skilled would “endanger the lives of the candidates, their colleagues and the public”, due to candidates being required to work with live electrical equipment.[10]

On 31 August 2005, Mr Weyers wrote a letter to his superiors at the Municipality, that highlighted the dangerous nature of the positions, the skills required, and further highlighted how appointing insufficiently skilled candidates could endanger the health and safety of other individuals.[11] Mr Weyers proceeded to send the same letter to the Department of Labour and the Engineering Council of South Africa. The letter can be argued to be a protected disclosure, as it highlighted improper conduct by the Municipality.

On 9 November 2005, Mr Weyers was suspended, and disciplinary proceedings were commenced against him. The main charge against him was that he had sent his letter to the Municipal Manager, the Department of Labour and the Engineering Council of South Africa, without the authorisation or prior approval of the head of the Electricity Department in the Municipality.[12] This can be argued to be a form of occupational detriment, pursuant to his protected disclosure. Mr Weyers was found guilty on the aforementioned charge by the Municipality.

Mr Weyers then approached the Pretoria High Court for an order interdicting the Appellant from imposing any disciplinary sanction upon him.[13]

The High Court heard the matter, and the order was granted on the basis that sending the letter to the various parties was a protected disclosure and it was therefore prohibited for the Municipality to impose a disciplinary sanction on Mr Weyers for doing so.[14]

The Appellants decided to appeal the order of the High Court based on two arguments:

The focus in the remainder of this case law update will be on the Appellant’s first argument concerning jurisdiction.

The Appellant argued that Section 4(2) of the PDA created “LRA rights and remedies” that meant that the Labour Court has exclusive jurisdiction. The Appellant further argued that the reference to “any court” spoke to section 2 of the LRA which excludes from its scope, members from various State Bodies such as the National Defence Force, the South African Secret Service and the National Intelligence Agency, and that it was necessary to provide for another Court to have jurisdiction in respect of the employees.[17]

Ultimately the Appellant argued that the Labour Court is the Court having primary jurisdiction in cases under the PDA and that the jurisdiction of the High Court is limited to the excluded employees mentioned in paragraph 4.1 above.[18]

The Court did not condone this argument and highlighted that the Appellant’s interpretation upsets the structure and language of section 4 of the PDA.[19] The Court stated, that had the intention of the Legislature been to provide exclusive jurisdiction to the Labour Courts, the section would have started by referring all cases under the PDA to the Labour Court and would then deal separately with the few employees who fall outside the purview of the LRA.[20] The Court further highlighted that employees subjected to the LRA, are not deprived of the right to approach the ordinary Courts for relief under the PDA, and that the High Court may decide any matter not assigned to another Court by an Act of Parliament.[21]

The SCA noted that the Appellant’s argument regarding jurisdiction was based on an interpretation of Section 4 of the PDA, in light of the decision by the Constitutional Court in Gcaba v Minister for Safety and Security & others[22] and a decision by the SCA in Makhanya v University of Zululand.[23]

The Court emphasised that the section clearly states that an employee who may be subjected to an occupational detriment by his or her employer, as a result of making a protected disclosure, may approach any Court (writer’s emphasis) having jurisdiction.[26] The SCA further explained that “any Court” would include the relevant High Court having jurisdiction, and that there is no provision in Section 4 of the PDA that would exclude the jurisdiction of the High Court.[27]

The Court went further and stated that although the issues in this case ‘arise in the context of employment, the issues relate to questions of public safety and the professional obligations of persons in the position of Mr Weyers. Furthermore, the aforementioned was stated in the context of the accountability of a municipality for the proper service delivery of electricity within its municipal area’.[28]

The Court rejected the Appellant’s challenge to the High Court’s jurisdiction and stated that “the mere fact that it is an employee who is protected under the PDA from an occupational detriment, in relation to that employee’s working environment, does not mean every issue arising under the PDA is a “quintessential labour-related issue”.[29]

The relevant High Court has jurisdiction to hear matters arising under the PDA.