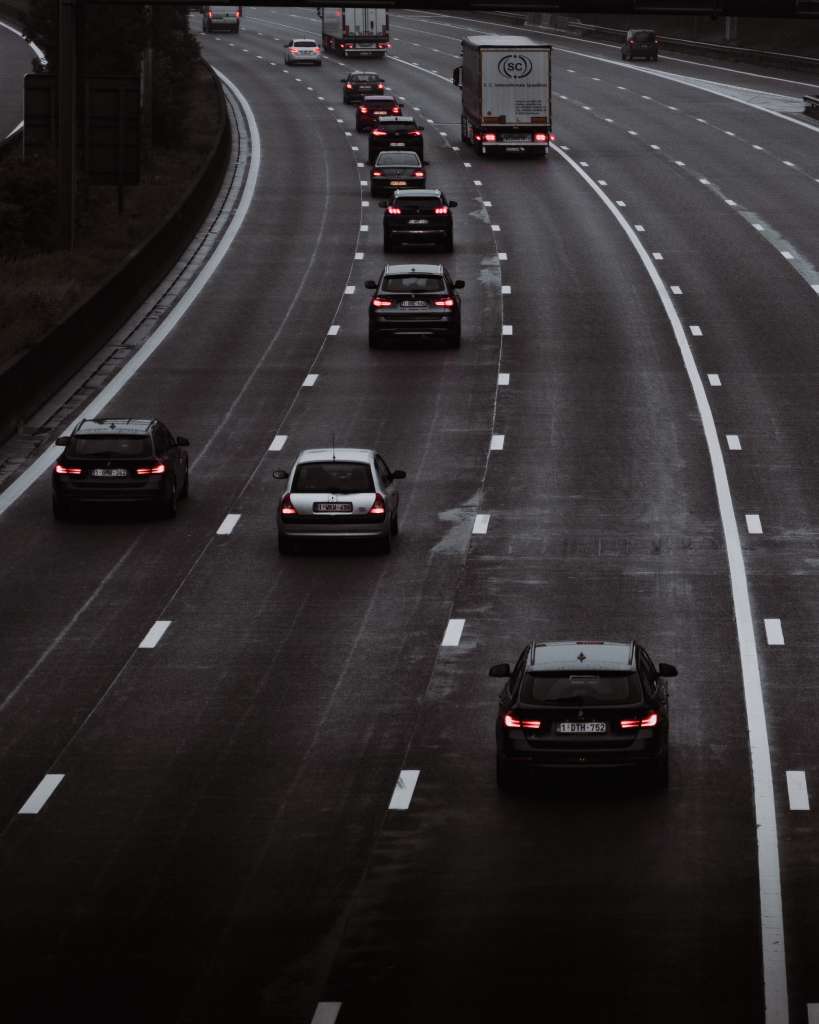 October marks the beginning of Transport Month in South Africa, a month in which the South African government seeks to raise awareness of the important role of transport in the economy and showcase transport infrastructure services to the public. Whilst road safety persists as a key government initiative, the danger posed by vehicle transport, in particular, remains apparent as the Department of Transport reported 12 503 road accident fatalities between January – December 2019.

As South Africa returns to a semblance of normality under level 1 lockdown restrictions, pre-covid road fatality and injury statistics are sure to return, and whilst many South Africans are aware of the relief provided by the Road Accident Fund (RAF), far fewer are aware of the imminent danger that the passing of time has on their claim – prescription. This case law bulletin accordingly informs South Africans by reference of the time periods for a claim as set in statute and precisely which legislation is to be relied on.

FACTS OF THE CASE

On 1 May 2010, Mr Jacobs, age 37, was involved in a motor vehicle accident in which he sustained severe head injuries. On 18 January 2017, after struggling with various occupational difficulties, he lodged a claim with the RAF. The RAF subsequently repudiated the claim of Mr Jacobs on the basis that his claim had prescribed in terms of section 23 of the Road Accident Fund Act 56 of 1996 (RAF Act) which reads:

‘Notwithstanding anything to the contrary in any law contained, but subject to subsections (2) and (3), the right to claim compensation under section 17 from the Fund or an agent in respect of loss or damage arising from the driving of a motor vehicle in the case where the identity of either the driver or the owner thereof has been established, shall become prescribed upon the expiry of a period of three years from the date upon which the cause of action arose.’

Mr Jacobs did not fall under any of the categories described in s23(2) against whom prescription does not run as he was neither a minor, a person detained as a patient in terms of mental health legislation nor a person under curatorship. Nevertheless,
Miss Van Zyl was appointed as Mr Jacobs curator ad litem on 28 November 2017, and she subsequently instituted an action against the RAF claiming damages on behalf of Mr Jacobs on 8 March 2018.

The present matter was heard before the Constitutional Court on 2 March 2021 and awaits judgment, however, based on the wording of the legislation and reasoning of the Court a quo, it is unlikely that the appeal will bear any fruit for the claimant.

Irrespective of the outcome, prescription remains an ever-present threat to RAF claims and legal causes of action more generally. Whilst the immediate response of a claimant and their family is one of shock, distress, and potentially grief, the subsequent response must be one of action to ensure that harm is alleviated appropriately.

A lack of dissemination of information surrounding prescription periods for RAF claims has created circumstances amongst both the public and legal practitioners alike, where the majority of prescribed claims are in respect of RAF claims. Mr Jacobs, and many injured persons in his position, are no different from successful RAF claimants. This Transport Month let’s focus on reinforcing not just knowledge of infrastructure, but knowledge of the remedies that apply to those who make use of our integrated transport network every day.